Welcome to the Jazzelle Stories Series 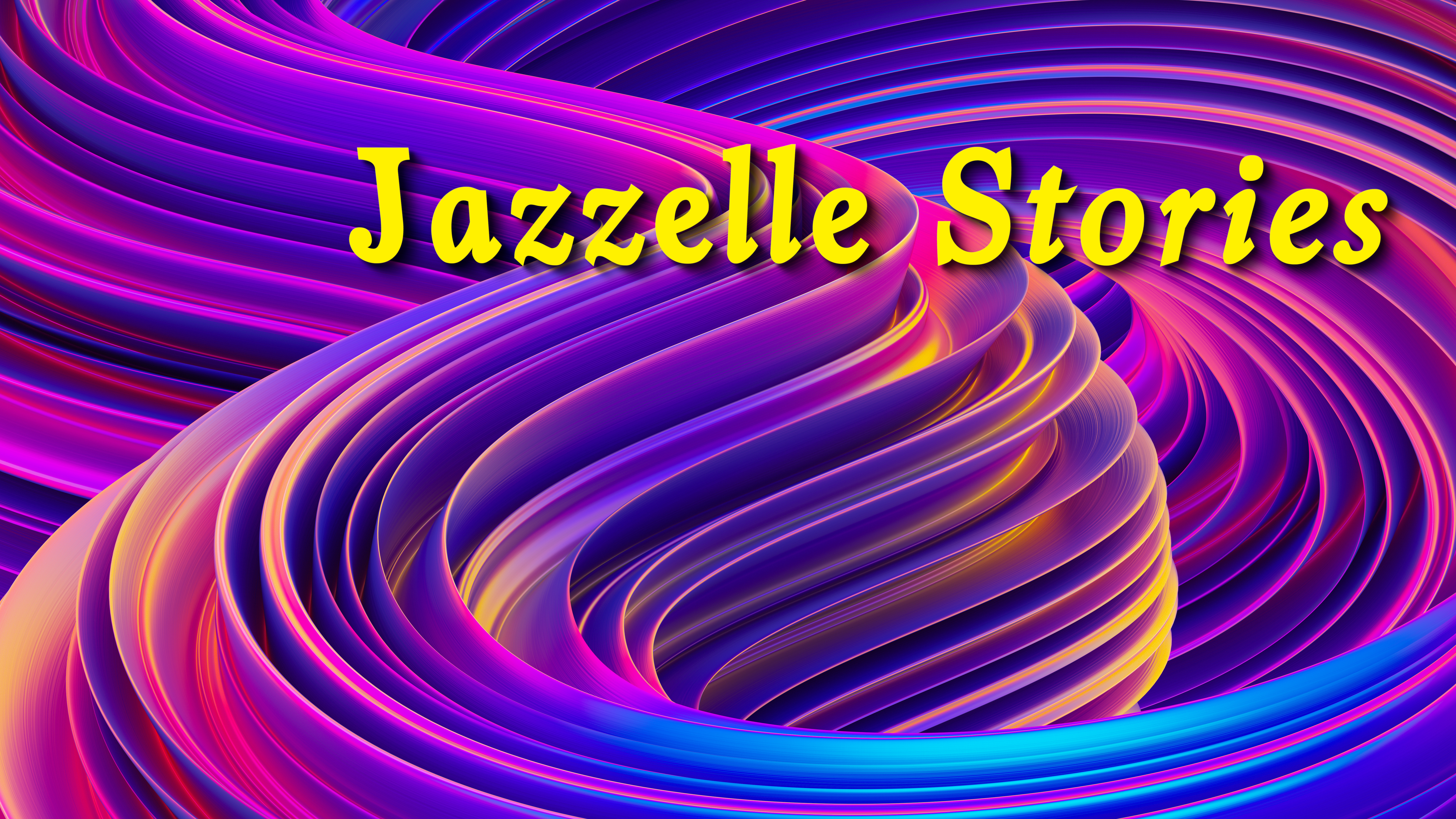 Welcome to Jazzelle Stories Podcast which has been rebranded since the first series.

In the fall of 2021, it became clear to me that the podcast name I had been using for my first series was not a good descriptor of what I was creating. Through a brainstorm of word play, the name evolved to Jazzelle Stories. Since I am a storyteller and I’m producing audio drama stories, the name best describing my productions became obvious to be Jazzelle Stories.

I'm excited to soon release my new series, "Spellbound" and its first episode. The journey into the "Spellbound" series will begin during Valentines Day week. The first episode begins in intense drama of a story of a girl who is looking for love in all the wrong places. The content is for adults only due to some of the graphic scenes portrayed.  The final draft is being edited.

I'd like to introduce to you one of the voice over actors in the first episode: 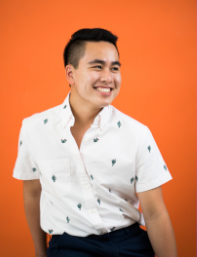 "Benjamin Nguyen is a third year student studying Psychology and Theater Arts at University of California, Santa Cruz. Born and raised in the Bay Area, he was often involved in his Vietnamese church performances. As a classically trained singer, Ben then participated in choirs and school musical productions. Soon his interest in performance expanded, so he is majoring in Theater Arts to gain more experience in the performing arts. He looks forward to performing and attending shows again after the pandemic. Some of his favorite musicals include RENT and Dear Evan Hansen."

I'm very grateful for Benjamin as he introduced me to a platform which made it easy for me to record the voice overs. He has been very professional in his communication with me and with his voice over delivery. Plus he is the voice over for three different characters in the series! I hope that many other avenues of performing open up for him.

It has been a very rewarding experience working with each of the voice over actors and I look forward to introducing all of them.

Stay Tuned In - Subscribe to my Email List above and be sure to be notified when the 'Spellbound" series begins!